The San Diego Sockers and the Cardiff Soccer League today announced a new partnership, in which the Cardiff Mustangs youth soccer club will be re-named the Cardiff Sockers. The partnership looks to create new and exciting opportunities for players in San Diego County to elevate their training and competitive level.

“This is a partnership that makes sense on so many levels,” said Sockers general manager Sean Bowers of the announcement, “The Sockers are a brand associated with quality, winning championships and being an integral part of the San Diego soccer community, and we see those same values in the Cardiff Soccer League.”

Under the terms of the agreement, the CSL’s competitive clubs will change their name from Cardiff Mustangs to Cardiff Sockers, and will be re-branded as such in their kits and apparel. Players in the Cardiff Sockers program will have the opportunity to gain access to the Sockers’ professional training and athletic facilities, and future access to the club’s playing field.

“We’re really excited to take this partnership to the next level, and I think it’s unique for San Diego County,” said Chiles of the affiliation, “We want to give the top players in this region a chance to train like the pros, learn from the pros, and take that next step forward in their soccer careers.”

Players in the Cardiff Sockers program will also receive tickets to future San Diego Sockers home matches in the 2021-22 season.

For over 40 years, the Cardiff Soccer League has provided children of all ages and skill levels the opportunity to develop technically, physically, mentally, and socially in a positive, supportive, and safe environment. We are player-centered, seeking to develop our players as people as well as athletes. We promote and encourage high standards of sportsmanship, fair play, good citizenship, and community involvement. 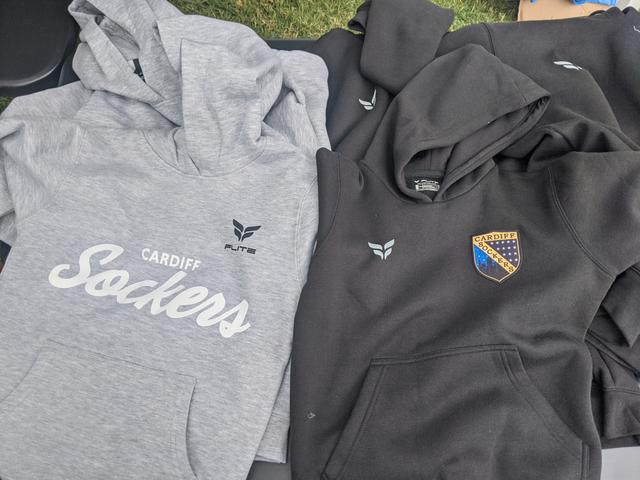 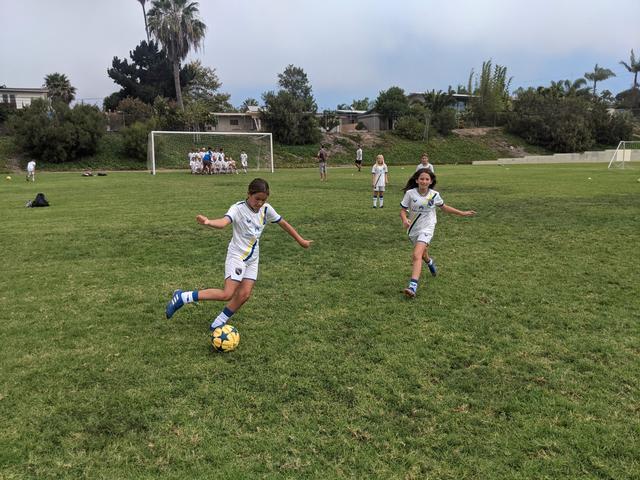 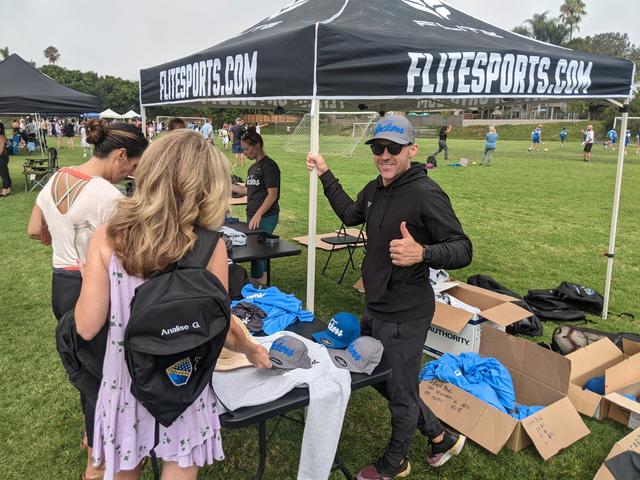 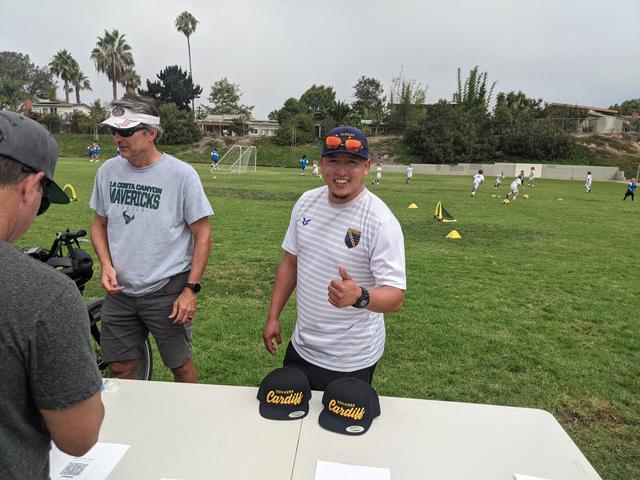 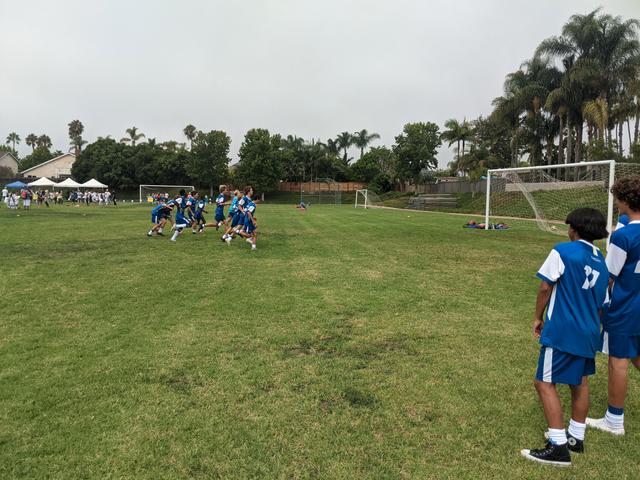 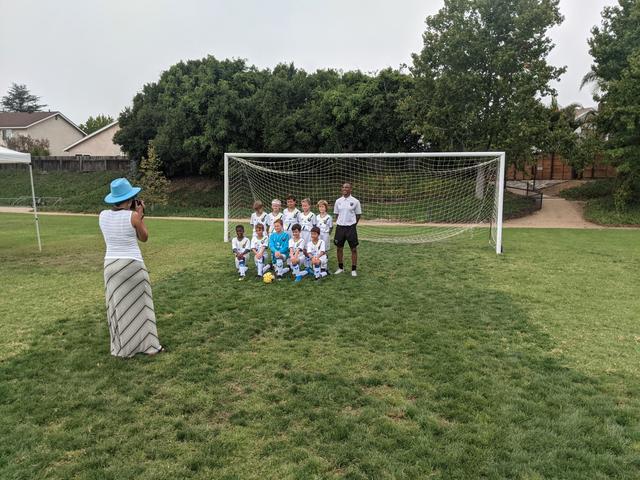 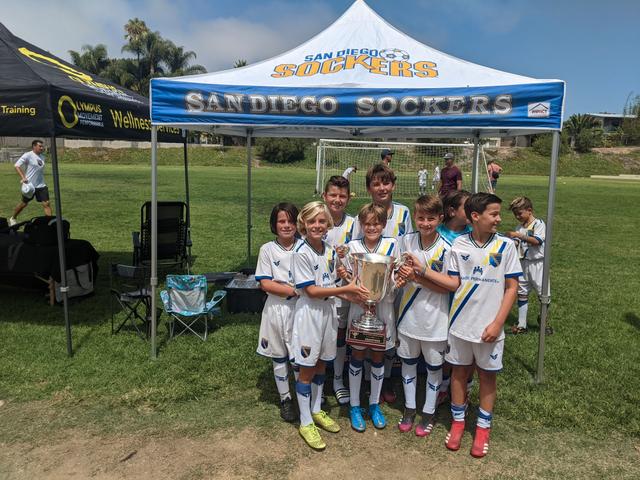