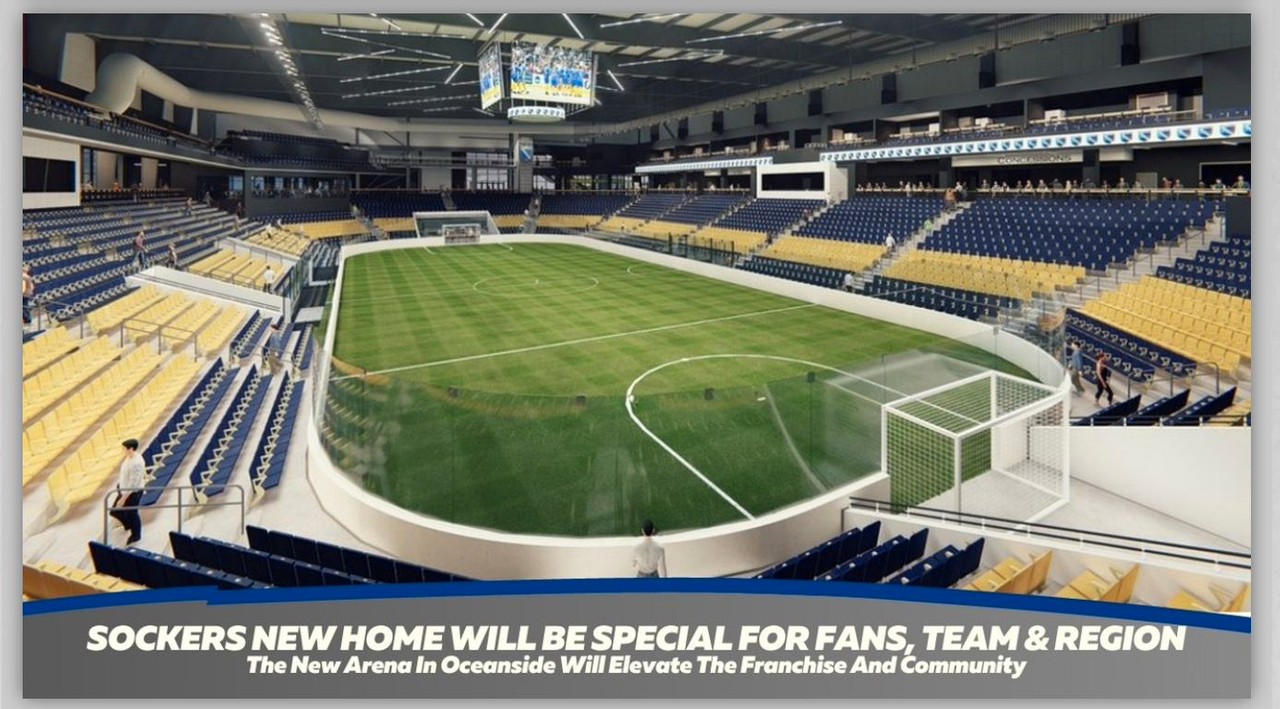 ORDER YOUR PERSONALIZED COMMEMORATIVE BRICK FOR THE NEW ARENA'S COURTYARD! 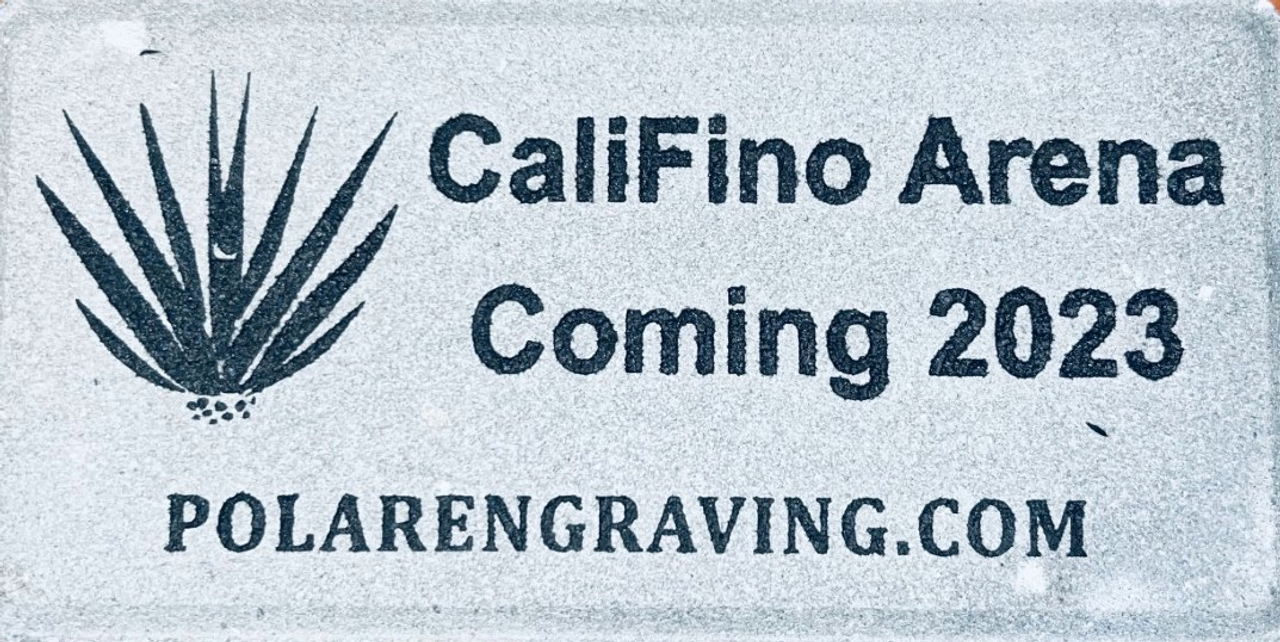 (Sample Brick - You can personalize your brick for everyone to see)

PRICING FOR A STANDARD PERSONALIZED COMMEMORATIVE BRICK IS $250.
-If you buy four you get the 5th for free-

Your brick(s) will be placed in the front courtyard.

The San Diego Sockers, in partnership with Sudberry Properties and a private ownership group, broke ground on a new arena on May 20, 2021, to be built in the El Corazón area in Oceanside. The project, previously approved by the Oceanside City Council, became official in a groundbreaking ceremony attended by Oceanside mayor Esther C. Sanchez and city officials, as well as industrial building partners Watkins Landmark Construction and Icon Architectural Group. Sockers players past and present joined the crowd to celebrate a new home for the club, projected for completion in time for the 2023 season opener.

“This day has been a long time coming, and we’re humbled it is here,” said Sockers owner Phil Salvagio, who has driven the project from concept to execution, “Many people have worked to get us to this day, and we are excited to get shovels in the ground and start building.”

The 170,000 square foot arena, which will host 6,367 fans for sporting events and up to 8,000 for concerts, will include a full-service restaurant, bars and concessions, a plaza area, and ten luxury suites.

The Sockers partnered with Sudberry Properties to bring the arena project to life, and proudly selected Watkins Landmark Construction as their building partner. Icon Architectural Group designed the arena, and created the renderings shown around the groundbreaking site.

The new arena is expected to be the home of far more than just the Sockers upon opening, with ownership soliciting other professional leagues and sports to make “Sockers Arena” their home, as well as concerts, youth sports, events, and more. The arena’s naming rights will be sold as part of the process of completion.

The Sockers, winners of the Ron Newman Cup and the 2021 MASL championship, are negotiating with Pechanga Arena San Diego with the intent of remaining as a tenant there until "Sockers Arena” is completed. The 2021-22 MASL season will begin in the winter, with official opening dates soon to be announced. 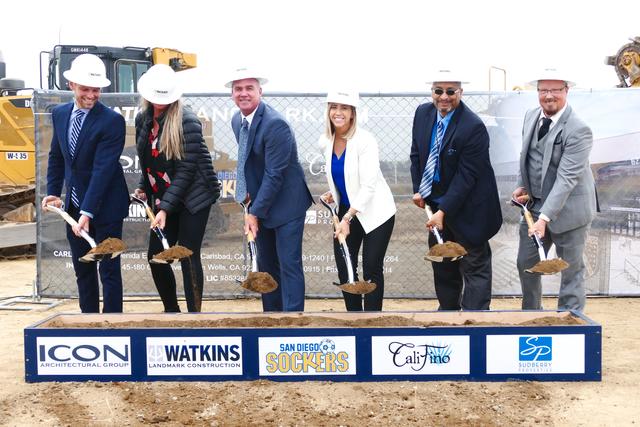 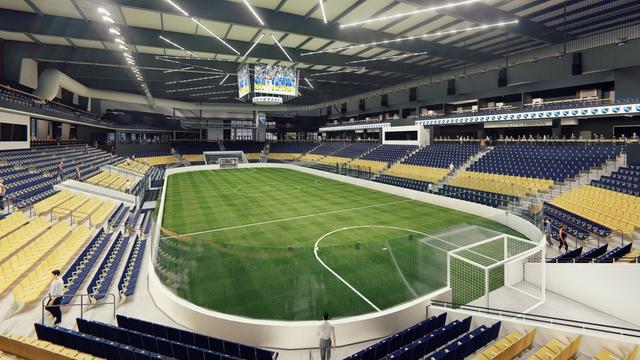 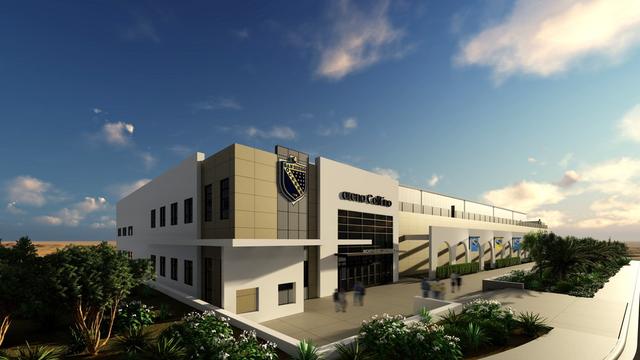 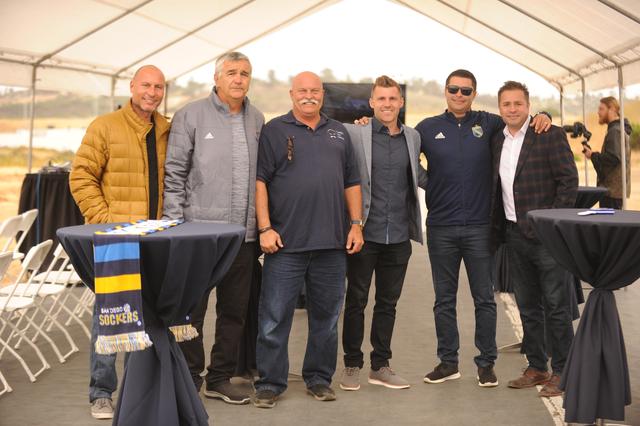 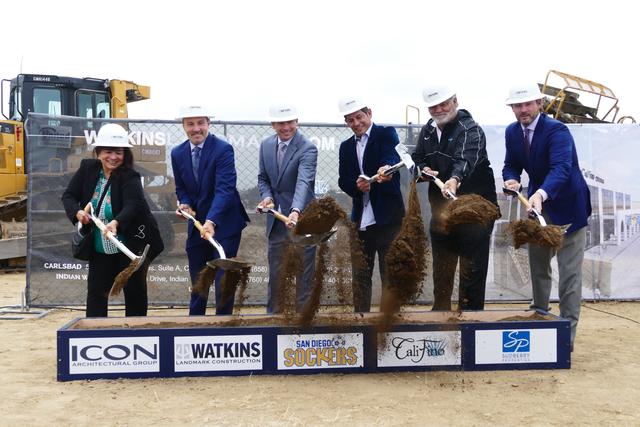 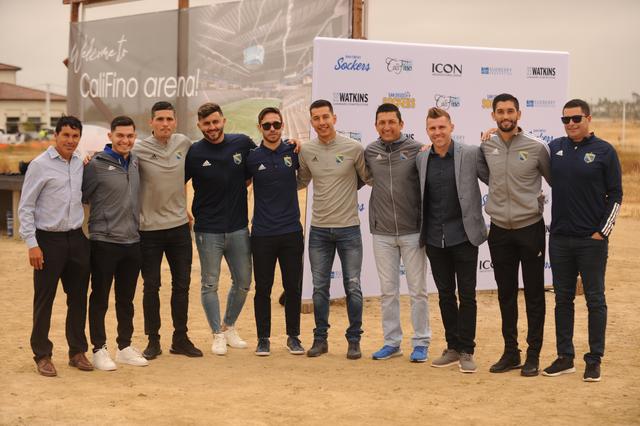 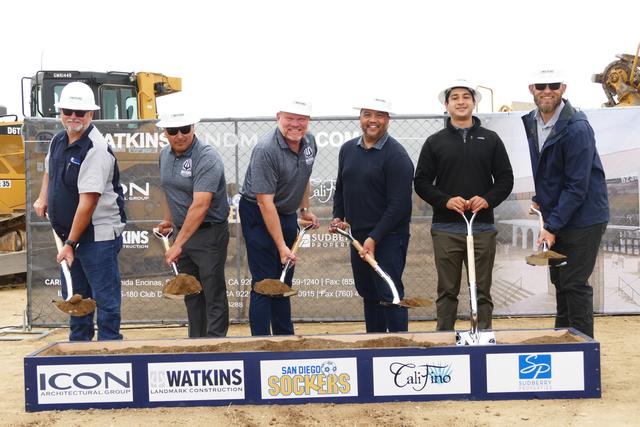 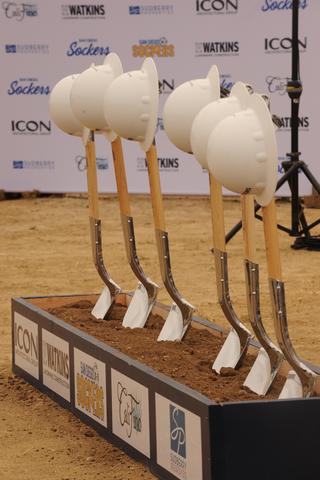